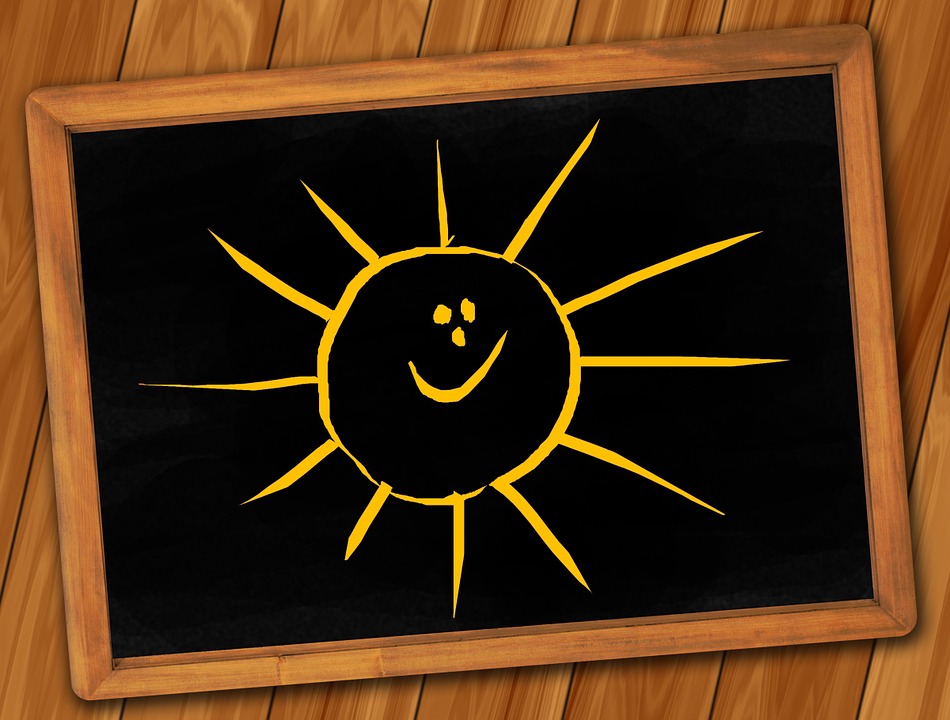 Behavior-driven development (BDD) is a process of developing the software that has evolved from the TDD (test-driven development). We can think of a BDD such as the feature driven approach to the TDD. The main advantage of the BDD over the TDD is the way the tests are being written, in a form of the story that can be understood both by the developers and the customers. In short, we can simply state that the BDD is the TDD done right – it makes use of the so called ubiquitous language which is the core part of the domain and the concepts presented by the customers (domain experts). In this text, I’ll present how you can start using the BDD approach in your code and the general idea behind that. We will start with our simple “framework” and then proceed to the MSpec (yet there are other great libraries such as the SpecsFor or NSpec and even more of them). In the examples below, I’ll be using the NUnit as the testing framework and the Moq as the mocking framework. As for the tests itself, they will be the real live examples from my open source project called Sentry.