Warning: file_get_contents(https://api.cleantalk.org): failed to open stream: Connection refused in /home/platne/serwer14070/public_html/wp-content/plugins/cleantalk-spam-protect/lib/CleantalkAPI.php on line 411
 It’s been over a year | Piotr Gankiewicz 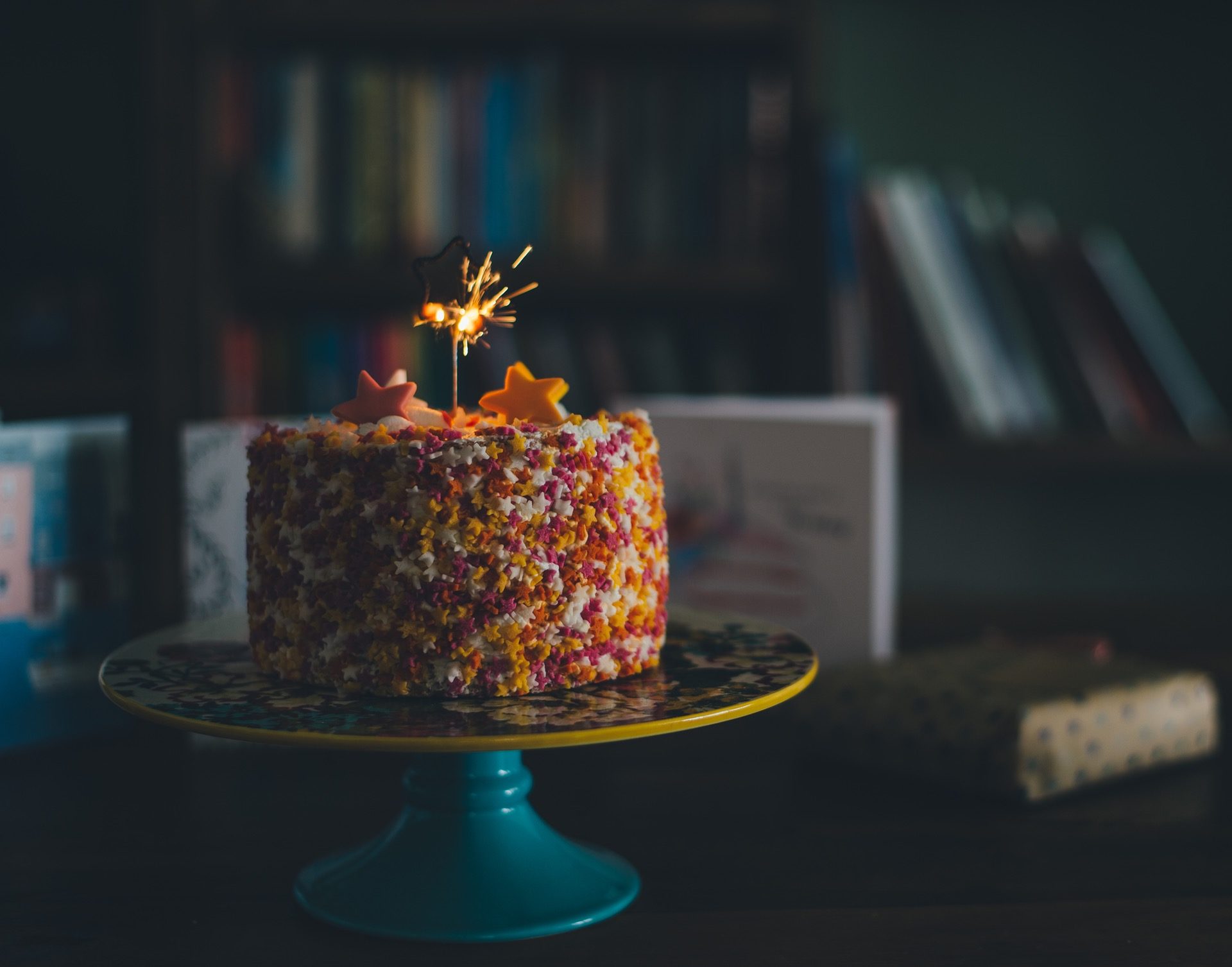 It’s been already a year since I started blogging. And in this article, I’d like, to sum up a few things that happened during this awesome period.

I started writing posts, simply because it was one of the main requirements of “Daj Się Poznać” (“Get Noticed”) programming & blogging competition in which I gladly took part (and somehow won). It was the catalyst of my great journey into the world of blogging, publishing content and discovering not only the way that social media works, but even more importantly I had a chance to met a lot of awesome folks from the community of IT (not just the programmers). I will never forget that feeling when I met the guys, or actually the gurus e.g. from the .NET world and we went for a beer during after party and had long and interesting conversations about the variety of topics. To me it was like one day (well it didn’t happen in a day for sure, but you get my metaphor) no one knew me and I could only read these guys blogs and watch them giving a speech at big IT conferences, and the next day I was another member of this great community and we could talk like we knew each other for quite some time already.

Being even partially recognized within a community and getting to know literally dozens or even hundreds of people within it was (and still is) definitely the biggest profit you can get, as, whether you like or not, the more interesting people you know, the bigger chance you have to e.g. get a really new, good opportunity when it comes to your career just because someone knows you and knows your abilities, thus he’s more likely to recommend you as an expert being able to deliver a project or provide the internal training for some company. Trust me, that’s the way it works and networking is very important part of your career if you truly think about becoming a well-known expert in the industry.

I could write much, much more info about the profits of blogging per se, but I’d also like to focus on the other parts that are connected with this activity (blogging), at least in my case. The last and the second requirement of “Daj Się Poznać” was the open source project. As you can see, most of the posts from the first 3 months of my blogging activity were related to my open source project Warden, simply because I had to write about it. Although the main focus was on describing the way I was building my open source solution, I also tried to include there some useful content like describe the BDD testing that was related to my testing practices used in this project or some patterns and libraries that I found to be helpful. The more I was writing about my first open source project ever, the more I was falling in love in the open source community itself.

If you asked me a year ago about my opinion about spending (woah, rather like sacrificing) your free time in order to build something that probably will not give you money (however, I have some future plans to monetize my solution, but the time will tell) I’d say it’s a nice thing to do, but for me it’s a waste of time either. By now I developed 3 open source projects (Warden, Lockbox, Medium) plus, of course, I’m still actively working on them, and moreover, within our Noordwind organization we’re developing our community platform Collectively as a fully open source project, cause we found that it can be a valuable solution also for the other programmers. This is how much I got into the open source community and it’s merely a beginning, as I have more plans for the future related to it, which is no doubt a part of my life and the way I write code and develop the software projects.

I don’t want to make this blog post a big wall of text, yet for sure, I could include there (really) a lof of different statistics about the page views, comments and so on. What I want to emphasize is that within a year, which might seem to be a long period (but for a blogger is not, I know people who’ve been blogging for over 10 years or add the new posts everyday) I never thought it’s going to be possible to get so much out of it. Only because, you can write a content that other people may find valuable, whether it’s about technology, design patterns or even some personal thoughts about work or life in general, you can open so many different doors that will let you extend your career path in a way that you would never imagine. If you’re still hesitating about starting your own blog, instantly stop and just do it (Nike™). Also, take a look at one of my latest posts in which I wrote a few tips how to start with blogging.

Eventually, I’d like to say that the big reward for me, was that I somehow inspired people (a lot of them I never met personally, yet) to either start blogging, creating their own open source projects or participating in the next edition of “Daj Się Poznać” (the registration was extended to 13th of March, join if you haven’t done it yet!). And some of these people are my friends that I’ve known for years and they also found out (or are about to do this), how much good things you can get out of blogging. Just to name a few: