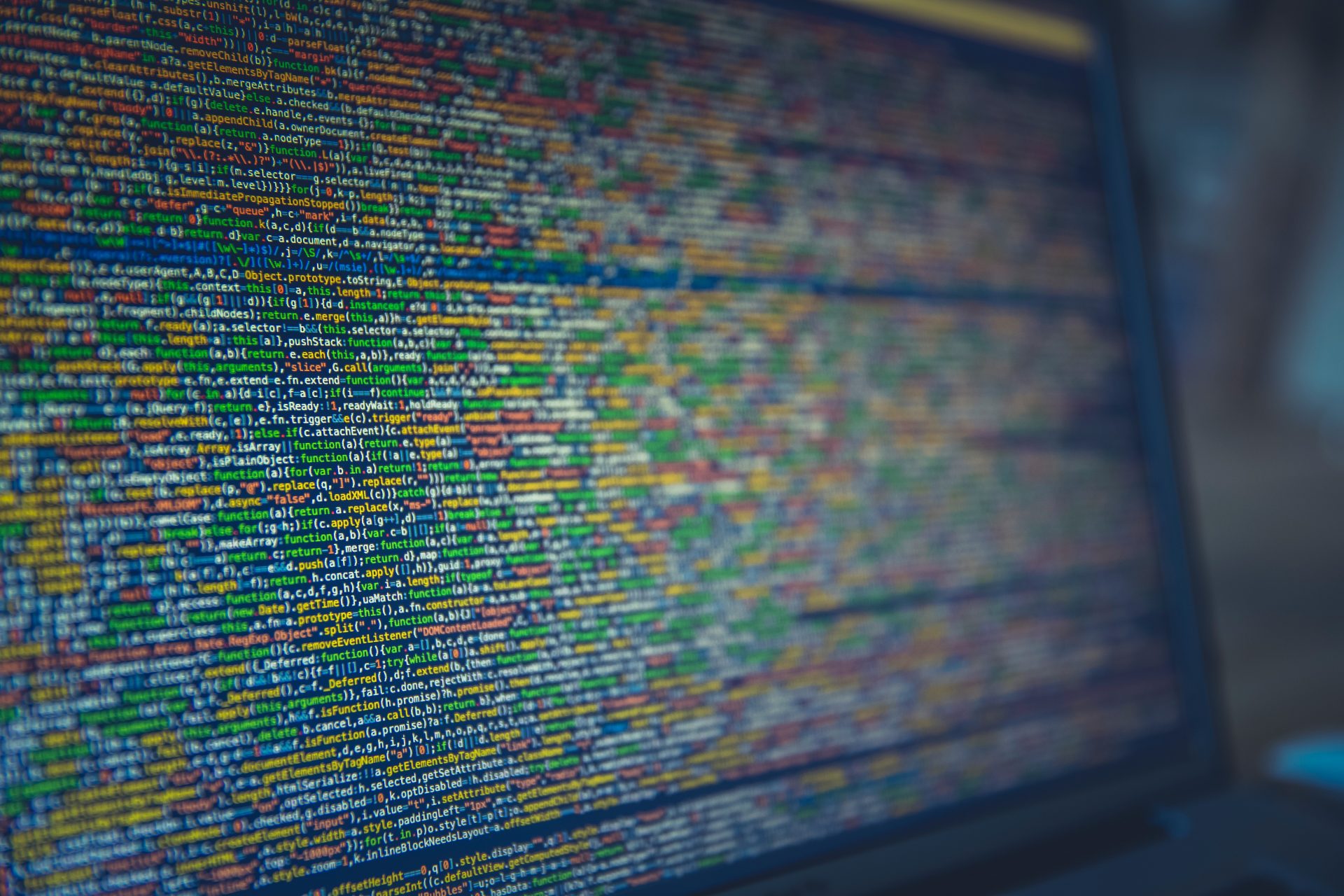 And here it goes, another one post authored by Jenny Holt who suggested the idea that she could write an article about programming languages for the beginners.

How to Find the Best Language for Programming Beginners

There are over recognized 256 coding languages, according to StackOverflow. That means there are 200 choices for a beginner to choose from. How does someone who has never written a measly line of code decide?

Coding is hard enough without having little idea where to start from. A good programming language for a beginner should carry the following four characteristics. It should teach the student how to think like a programmer, it should be flexible, it should have a great community and easily accessible resources, and it should be widely applicable in the professional world of tech.

The process of writing code is made of two main processes. The first one is about knowing which commands to write, and what those commands are expected to do. That’s the part that looks hard, and one that many people fear. Yet actually, this is the easy part because commands can be researched on Google or in e-books. The hard part is the logical definition of how a program solves a solution and outputs a valid solution, every time it is run. The logical arrangement of commands is the single consistency in all programming languages. Some of the languages that teach this kind of thinking include C and C++. Those that train the mind on the process of solving problems rather than the syntax are the best programming languages for beginners. Knowing how to solve a complex problem by breaking it down into small successive steps, with or without a computer, is the single most important skill as a programmer.

Dynamicity in a coding language makes it easy to use different ways to arrive at the same point. In the same way that you can add three and four, one and six, or five and two to get seven, a good programming language should allow a flexible approach to coding. Flexibility is part of the reason why some languages like C++, C, Python, and Java are used in all operating systems, desktop applications programming, and web programming. It is important to note that when writing large programs, this flexibility can be a hindrance.

The Community and Resources

The languages with the biggest communities and deepest resources are open source coding languages. These include Python, Java, PHP, C#, and JavaScript. Open source means that a language can be used by anybody for whatever purpose, including commercial purposes free of any charge. To give an example, the Python Software Associatiom oversees the language and makes sure that users never have to pay for Python. The result of such an open policy is that open source languages are taught for free on many platforms. The other benefit of making the language open source is that it was adopted by many learners. Those who started early are now experienced programmers, and they have written and produced a lot of content on the language. The effect is a large pool of free resources for the beginner. The combined number of beginners and experts makes for a large community online. As an example, on StackOverflow C# leads, followed by Java, PHP, and Python.

The dynamicity of a language determines its level of utility. For that reason, there are many career openings for people who master flexible languages like C++, Java and Python. The opportunities include teaching new programming students, writing web applications and frameworks, writing desktop applications, and scientific and numeric computing, among others.

A language which has stood the test of time should not be ignored. C, C++, and Python have all been around since the 1980s when they were first presented to the world.