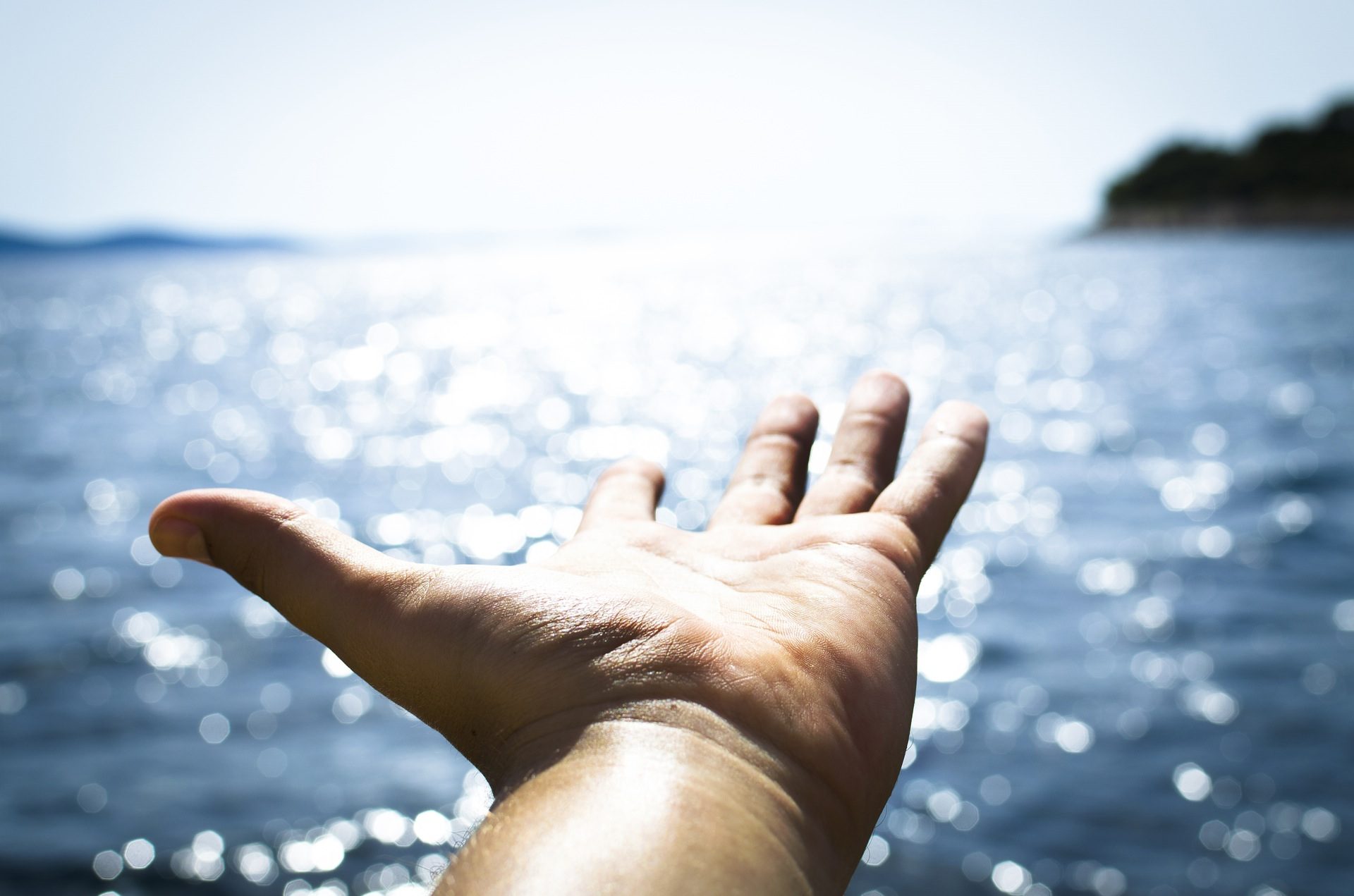 If you want to make a God laugh tell him your plans – whether you agree with this saying or not, it does bring a lot of wisdom. Thus, should you be worried that randomness plays a really huge part in our lives? I don’t think so, and honestly, I’d even say otherwise – you should be thankful for that. Let me tell you my story.

I don’t remember much of my very very past (like early childhood and so on), so I won’t begin my story from that distant point in time. Let’s go back circa minus 9 years when I was about to finish the high school and pass exams which were quite important as they were the factor deciding about going to the best university.

I did choose one of the best high schools in order to learn as much as possible. My primary subjects were mathematics and physics – I wanted to study IT and become a programmer badly back then. However, after 2 years I totally changed my mind – let’s not waste time in front of a computer, it’s boring! I want to go to the military academy and be the well-educated soldier (starting from lieutenant) and later on maybe even think about some spec ops. I’m not joking here – I have a huge respect for the army and soldiers (some members of my family were officers and died during the 2nd World War) and wanted to do something useful (not to mention honorable) with my life. I wasn’t worried at all about the exams, as I had a great math teacher. The only thing I had to take care of was the preparation for the physical exams.

And this is where the randomness played its part – I couldn’t run at all, as at this exact point in time I had some weird disease which caused my shinbones to hurt as hell after running even 10 meters. It couldn’t be easily cured, yet after about half a year it was totally gone (on the other hand, I really enjoy running). I was really disappointed, as I already made my mind that I want to be a military officer, but I couldn’t do it, because of some stupid illness that literally came out of nowhere, exactly then, neither a year before nor after.

So what happened after? I realized that I need to decide something in terms of choosing the proper university. And my military dream was already gone, so it wasn’t a valid option anymore. At one day, my friend Łukasz asked me if I don’t want to go study IT with him. I was like: “hmmm I’m not sure, these computers again, let me think about it”.
Eventually, I did join the same university (AGH) as him. And I have no regrets. Well, even if I did you would never know about it, as I wouldn’t even have a blog. And all of that happened due to the randomness which took its part and the God laughing about my plans.

Now let me tell you a totally different story, much more recent, as it begun a few months ago. Last year, when I finally started blogging, joined the programmers’ communities and started going to the IT conferences there was this one really cool conference called Programistok. It involved quite a lot of traveling, as I live in Kraków and the conference was held in Białystok. The good thing was that I wasn’t traveling alone – we decided to go by train which required 2 tickets to get to Białystok and another 2 to get back to Kraków. We did split such responsibilities – I bought the first two tickets and a friend of mine another two.

Now, guess what happened. When we were traveling back to the Kraków and had to wait in Warsaw to catch the second train to the Kraków I met my colleague from high school that I had not seen for a few years. It turned out that he was going to Kraków on the same train. As you can imagine, we spend the whole journey talking about what happened in our lives and so on. Now, this is where the fun part begins. The friend I met (Tomasz who’s also the IT guy) was really into the topic of the Bitcoin and Blockchain technologies.

I have another friend (also Tomasz, but he’s the finance guy) who is also really interested in the cryptocurrencies. So, the three of us had a meeting. And after that event, it didn’t take much time for both of them to begin the cooperation in that topic. After the few weeks they participated in the official blockchain group supported by the Polish government, wrote a great article about the cashless world, founded the https://p2p.systems website and set up the Crypto Cracow meetup officially supported by the government, which is really huge. And all of that because I went to this conference in Białystok and a friend of mine bought exactly this ticket (I would definitely buy another one).

I could think of many more stories, where some random, totally unexpected factor turned out to be a sort of catalyst for the latter, usually great events. You can take a look at this post, where I described how I became a co-founder of the Noordwind teal organization, which also happened because of the randomness.

I just want you to know that, for example, losing one thing that we were hoping to get doesn’t have to be a disaster. Quite opposite, it may eventually lead to something much better than you have ever dreamed of. It’s good to have plans about what to do with our lives and I can’t agree more with that statement. It’s just that how do we achieve our goals is a totally different story, which is why you shouldn’t be worried that you can’t control everything and sometimes, these truly unexpected events might not be as crummy as they appear at the first glance.