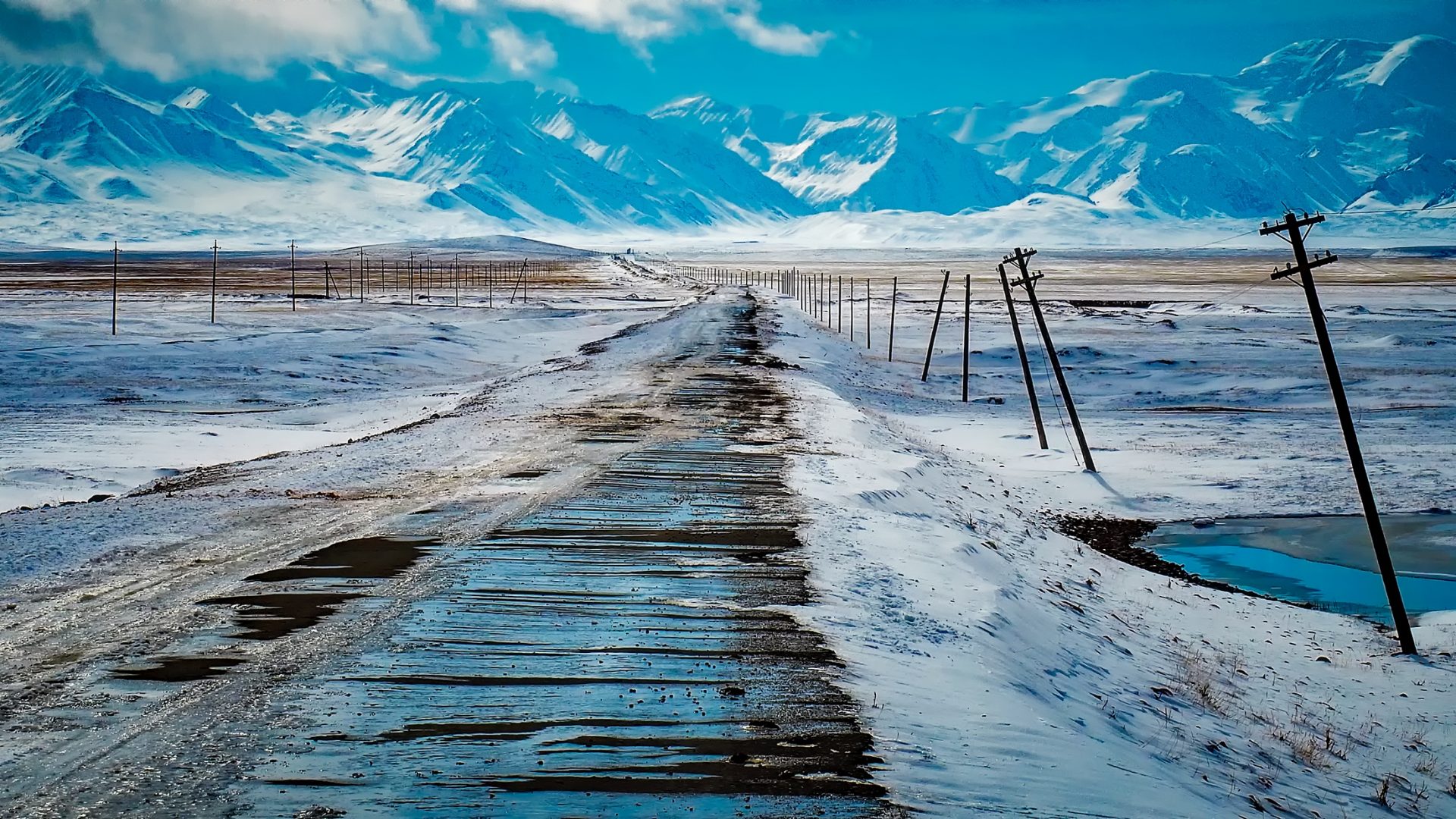 Time goes by whether you like it or not (unless you’re a photon). So is 2016 about to finish – the year that was one of the biggest breakthroughs not only in my career but also in life so far.

For me, everything really started in March (or at the ending of the February to be precise). There were two particular events (at first sight totally unrelated to each other) which shaped pretty much all of the good things that happened later on. The first one was being notified about losing a remote job (“hanging on the project” using more polite words) while the second one was Daj Się Poznać programming & blogging competition to which the already extended registration process was about to end.

I did write separate blog posts about all these things already (you can read about it here and here) as there’s no point to keep on repeating myself. Actually, I don’t want to make this post a big wall of text (as was my first intention), therefore let me just quickly point out the most important aspects and events that happened within last few months.

If it wasn’t for blogging in the first place, I guess that most of the things mentioned later on wouldn’t happen. I said it already many times (as well as other did), but I’ll do it once again. Publishing your content via your own blog is probably one of the best things you can do in terms of your career in general. You may not believe how many people from all around the world will actually read your articles as long as things that you do make sense.
Gathering a valuable feedback, new ideas, criticism and all that information that can make you a better writer (and person) – all of this starts with blogging. And I’m glad that I was able to write over 68 blog posts so far and publish a new one on every Monday.

I’m glad that I was able to start my first open source project Warden and still work on it. Nowadays, we’re implementing a new version of this solution and I also did some other projects like Lockbox or the whole stack of our Noordwind’s project Coolector. You can read here how the open source movement changed my life (yes, it’s not a lie) and this is this really sort of thing that makes you feel good about giving away a part of yourself to the community, just like the charity for the programmers. Besides of GitHub, I’m also very happy that our training application Fortitudo got a brand new web app and this project is also going in a quite good direction.

I never thought that I’d met so many great people (mostly from the .NET community) this year. It’s simply amazing how many of them may recognize you just because you write some articles on your blog, post something on Twitter or so. Getting to know with folks all around from your country (or even abroad if you go to the conferences) and making contact with them is really great and not so difficult as long as you’re not too shy to introduce yourself. Having a network here and there is a truly huge advantage.

Programistok – one of the best IT conferences I participated this year.

Although for many of it may sound surprising, I’m a big fan of being criticized. Once you start publishing your content in the global network and move towards some esteemed forums such as Reddit or Hacker News you have to be ready to be criticized. And I’m not talking about typical trolls or haters (there aren’t many of them anyways), but about a people who either dislike your idea or have a totally different opinion and are able to point out your flaws etc.
I quickly found out that if you’re a nice person to your critics and know how to discuss with them this is how you get a very valuable feedback. Moreover, you have to be able to admit to your own mistakes and lack of knowledge. Sadly, I find it very disturbing that a lot of adults can not handle any criticism, as they treat it as a personal attack, yet that’s a much bigger topic for a different article.

So I did mention the community before, but life is much more than just work and community around it. I met (sometimes in a really fun way) great people from all around the country (or even world) just because I did write a single message to them using some social media channel or so. And it made me realize even more that the whole world is just a global village. 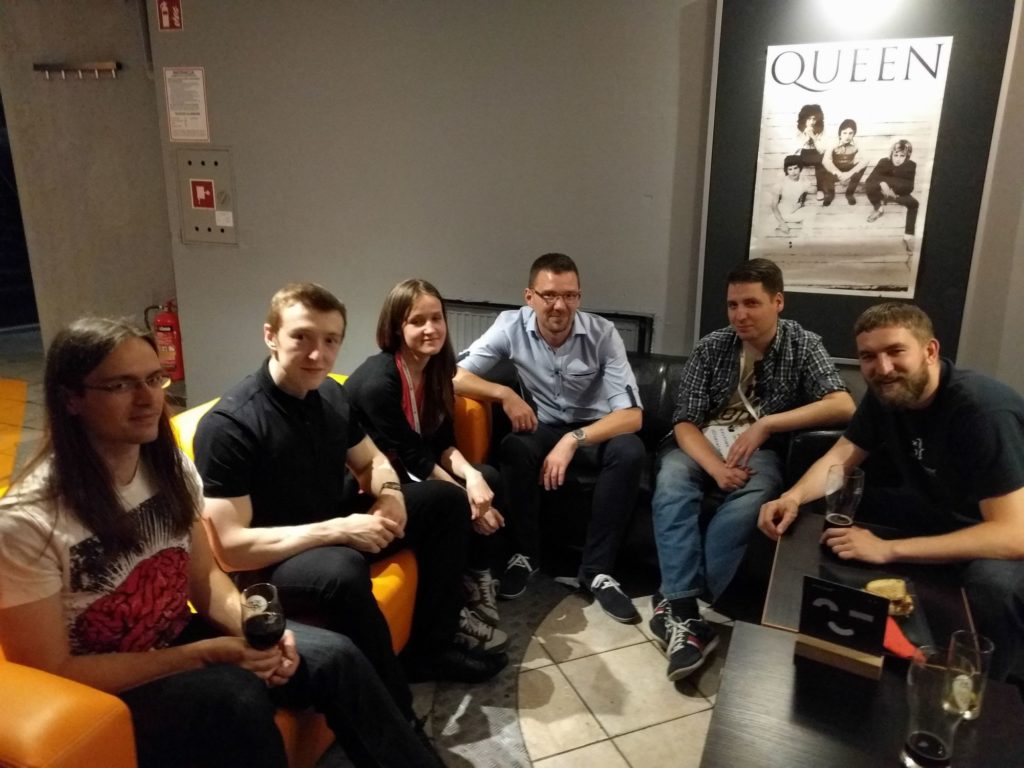 Alright, that may sound catch and it’s not really a sort of fame that you can think of. However, it’s really nice when people somehow recognize you because of your blog or some projects that you did. And it’s even better when you get some messages from all around the world from the people that e.g. use some of your projects in their daily work or just find your content a viable and helpful one. I don’t know how about you, but to me, all these small things or email messages with a positive feedback are really important as they make me feel that what I’m doing is not a waste of time. And it’s really not that difficult if you want to get some recognition within a community, especially when you’re working on some open source projects or so. Do not hesitate and send an email to e.g Scott Hanselman or Carl Franklin from .NET Rocks! podcast.

I have to admit that I was a little bit (ok, quite a bit) scared before my first public talk during the final of Daj Się Poznać. But once I did I realized that I really do enjoy speaking to the people while standing in front of them on a stage. I got invited to the other. NET community groups talks in Kraków, Wrocław and Warszawa so far (going to Białystok and probably Rzeszów soon) and with each next event I felt more relaxed. I want to believe that it’s just a beginning and one day I’ll be able to present my ideas during some much bigger events. Although I’m an introvert, I do not really fear to talk in front of a crowded publicity. 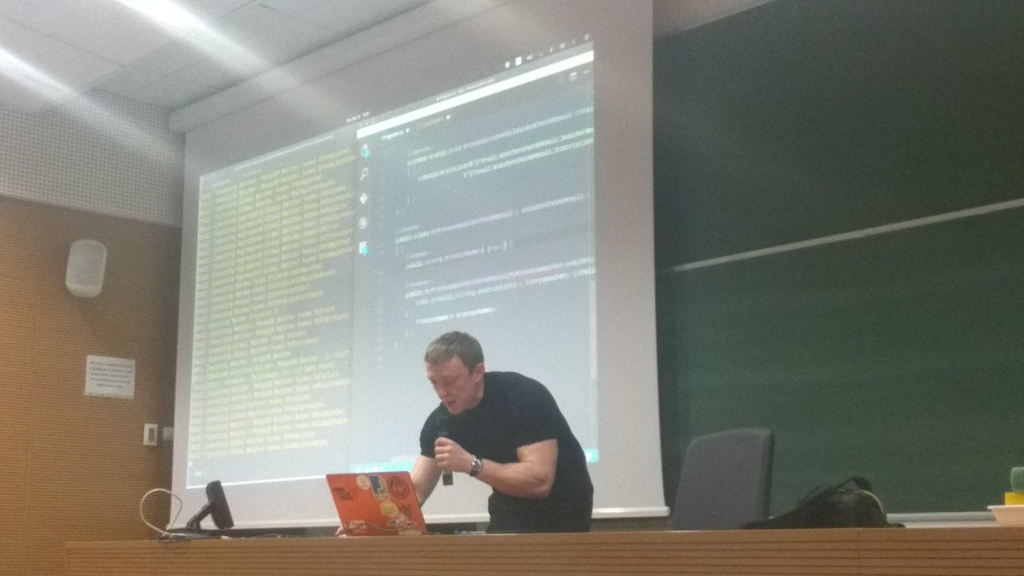 Writing a blog while being a software engineer is not just about the technical stuff and code. Things related to the soft skills are equivalently important which is why from time to time I do write a blog posts about such topics, for example like the following ones:

It was really a random set of events (about which you can read here) that made me a co-founder of the Noordwind company, but I’m so happy that it turned out like this. Although it’s not as easy (especially at the beginning) to work totally on your own, gather new clients in order to sign a contract and so so, I guess that I wouldn’t make a change even if some big company would offer me a nice position. There’s something special about doing things your way and working on your own which can not be replaced by working for someone else.
And I do wish for all of you to feel like your current job feels so good that you don’t want to replace it with anything else. 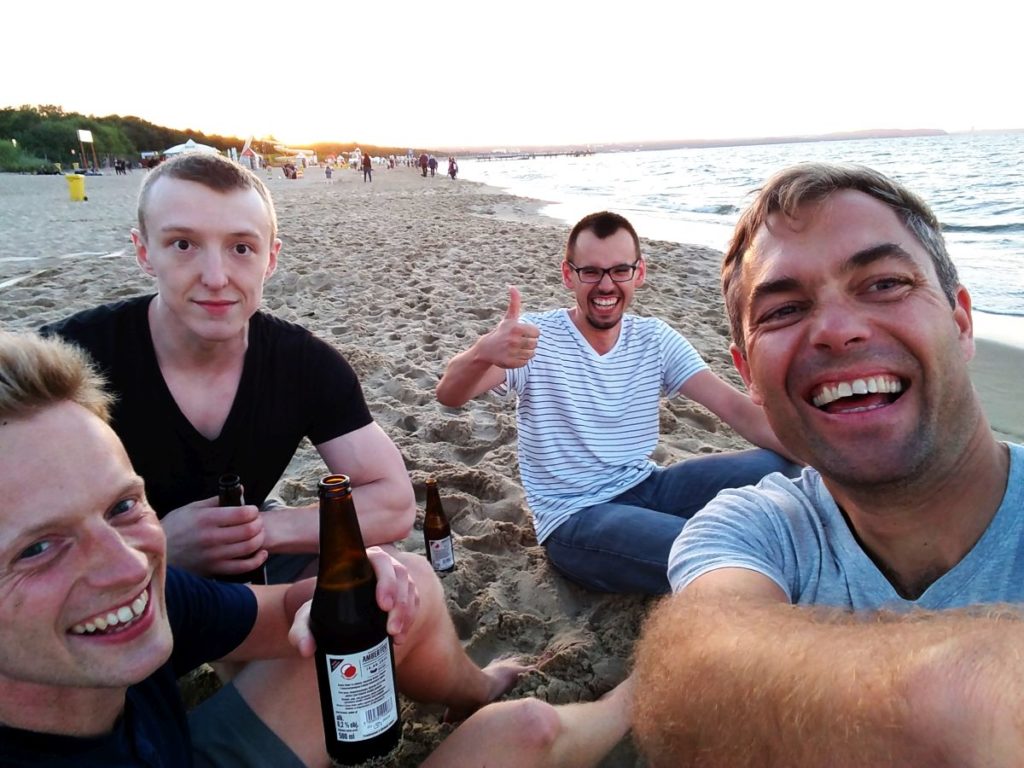 I have to admit that I eventually realized that there are much more important things than making a money. I guess that it might be a sort of thing that you can think of once you make enough of them (however, I’m far away from being away a very wealthy person), yet there’s something like a switch or trigger that makes you feel like e.g. helping the others by giving them your free time as a mentor or spreading your ideas is much more important than spending more time in your daily job and getting a bigger paycheck.

Because everything was getting so well in my life, I could enjoy some of my hobbies (mostly sports and motorcycling) even more than usual. I was able to get in the best shape of my life, workout very often (twice a day few days per week), riding a motorcycle with friends of mine and so on. All of these things that may seem unrelated at the first glance to the typical activities of a software engineer are really important as they keep you on the right track.
For example, the physical effort in the gym or at the track might be so refreshing for your brain that you will perform much better in your daily work when sitting in front of the computer.

StrengthCraft – one of our side projects related to the physical activities.

I do strongly believe that this year was just a beginning of something new, not to say a radically different. I hope that I’ll still have a strength to develop my side projects in order to provide a valuable content to the community as well as hone my skills in order to be not just a typical software engineer but a guy who might be helpful, is not afraid get on scene, talk to the people, convince them to his own ideas and so on. I wish that incoming 2017 will be like 2016 but even better. And I do wish you all the same. See you all next year! 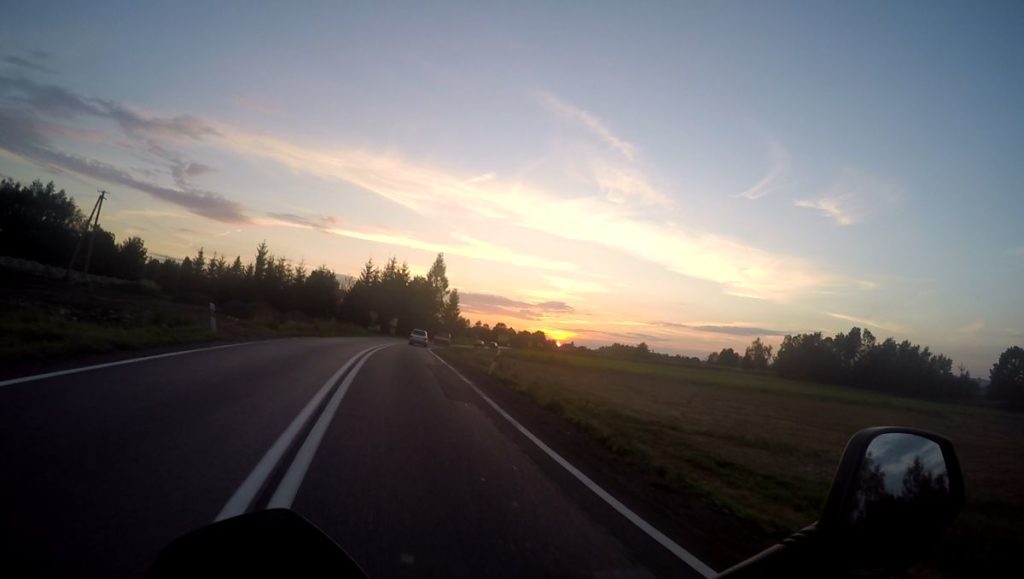 Is there another opportunity behind the corner?