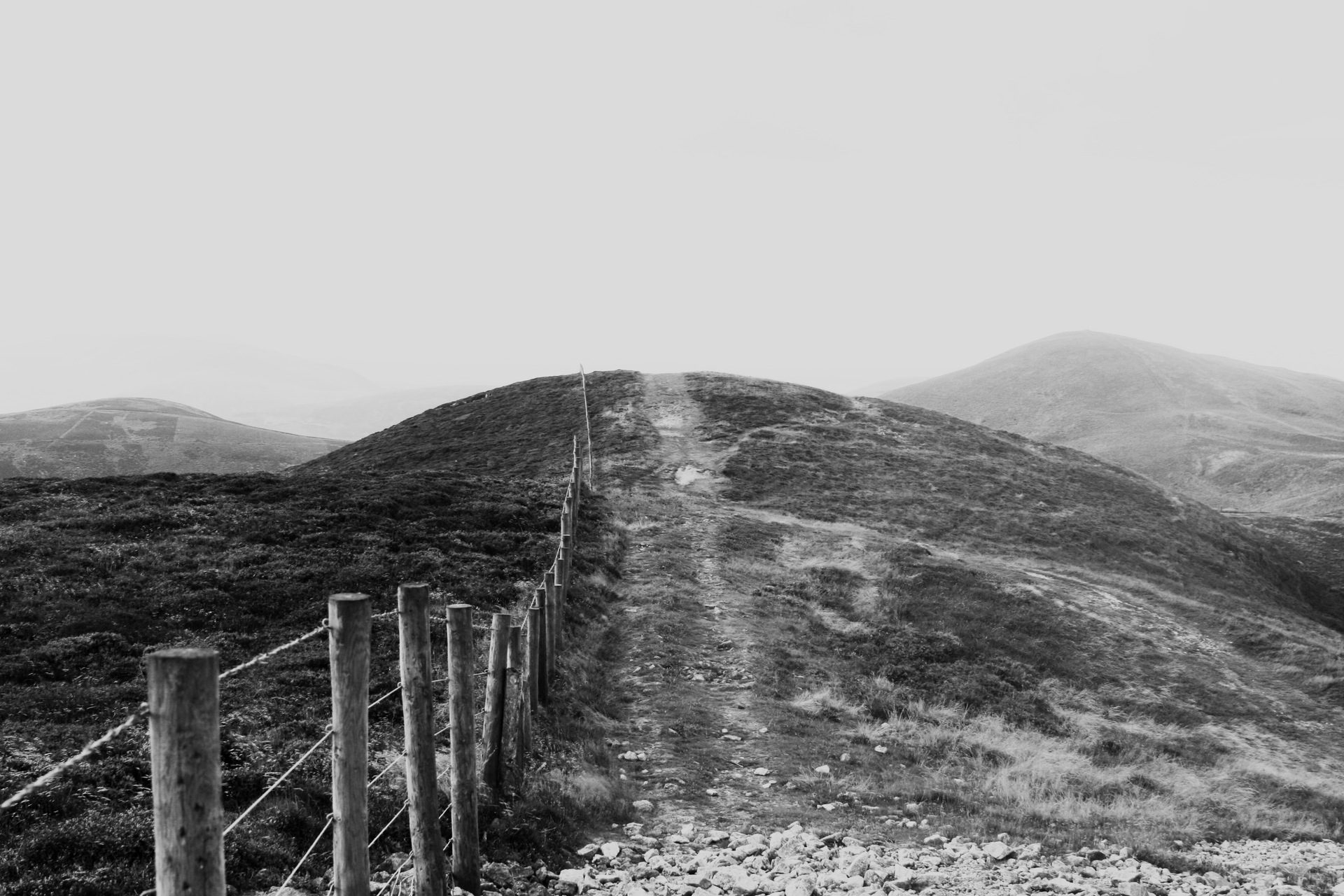 When was the last time that you did something that you weren’t supposed to do? And I’m not talking about committing the criminal acts. Although, at the first glance it might seem otherwise, making uncomfortable things most likely will pay off.
Yet, still, most of us decide not to leave the comfort zone.

I’m not even going to pretend that I do know anything about the psychology or any other scientific discipline that would provide an explanation to the following question – what’s the major reason behind holding us back when it comes to crossing our limits?
I gave some thought to this inquiry and the only one answer came to my mind – fear of unknown. Almost everyone has something to fear. There’s this saying that only stupid people (or maybe also the ones, who have really nothing to lose) are fearless. Honestly, fear is a good thing, it is what can literally save our lives, as quite often it does acts as common sense in order to protect us from the dangers of the surrounding world.

Yet, there’s a catch – if there’s one thing you should never, ever fear, it’s a failure.
This wisdom has been known for centuries, and everyone keeps saying that over and over again, so let me repeat it once again – failure is just a step towards the success.
You may fail a few times, tens of times, hundreds of times or even more – it doesn’t matter. It’s definitely much easier said than done, but if you think about it for a minute it’s really obvious – let’s say that you established some goal. It can be anything as simple as running 5 kilometers, lifting 300 pounds or something more sophisticated like getting a Ph.D. degree.
Unless you put things in motion, the goal remains just a goal – something written on the paper or some though being kept in your mind. Now, once you start working towards achieving your goal you will most likely fail (many times, over and over again). 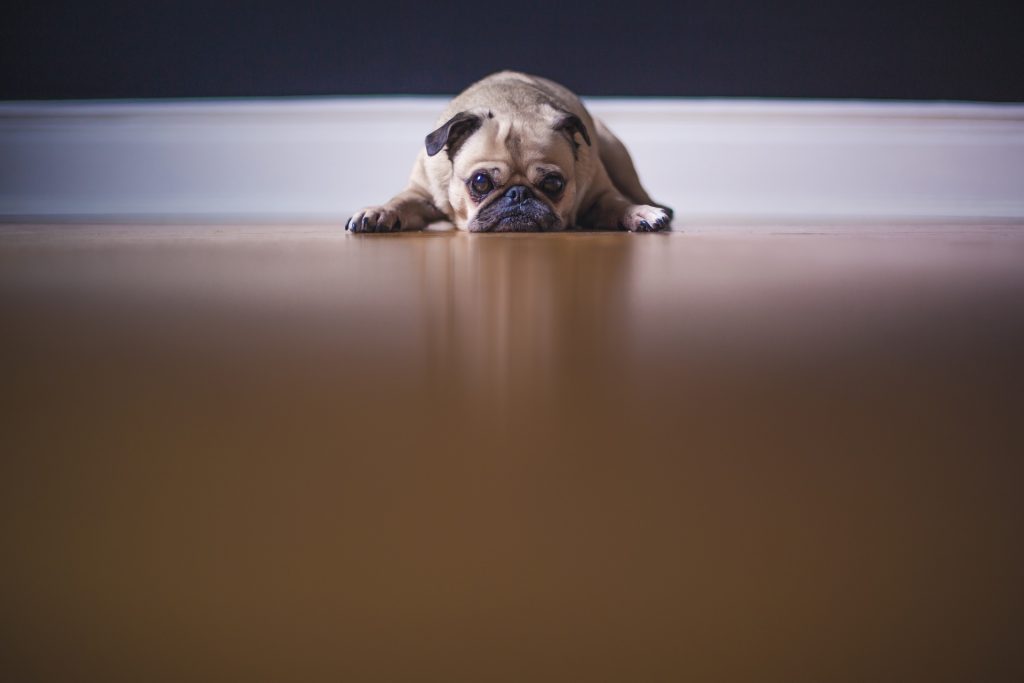 Do not be afraid to fail. Although, you might be unhappy about it.

If you let the fear take over the control during the process, you will certainly fail. But it won’t be a single failure which is a common thing in such process, it will rather be an ultimate failure after which you are going to give up and quit. It’s like turning on the motorcycle – you have to keep looking where do you want to go. If you lose your focus at some point, there’s a high probability that will you crash and get hurt. Just ask anyone who achieved some sort of success. Everyone (sic!) will tell you that in order to accomplish something they failed at least once. Leaving the comfort zone where the failure is merely an abstract term is all about keep on failing before reaching the end goal.
Personally, I failed a lot of times (well, still a finite number, though, but there are many more failures coming for sure). Internal exams, physical activities, injuries, projects, human relations and so on. I wanted to quit so often or at least threw everything away for some time and think it through, but luckily I didn’t. If I did, you would never be able to read this post.

Not so long ago I wrote a text about the missed opportunities and how would the things turn up for me if at some point I would get back to my comfort zone and didn’t try to push the boundaries. A friend of mine, Tomasz, also wrote quite recently a post about trying out the new things. When was the last time you did something new? Moreover, when was the last time that you felt uncomfortable about doing this new thing?
And if you did, what was the feeling in the end? Wasn’t it a mixture of both uncertainty and happiness about the fact that you decided to do something, even though it might seem almost impossible or scared the heck out of you? Isn’t that a great feeling?

Whatever you decide (or not) to do just keep in mind the following – you can always think of hundreds of reasons why you should stop, but there’s always at least one reason why you should keep going.