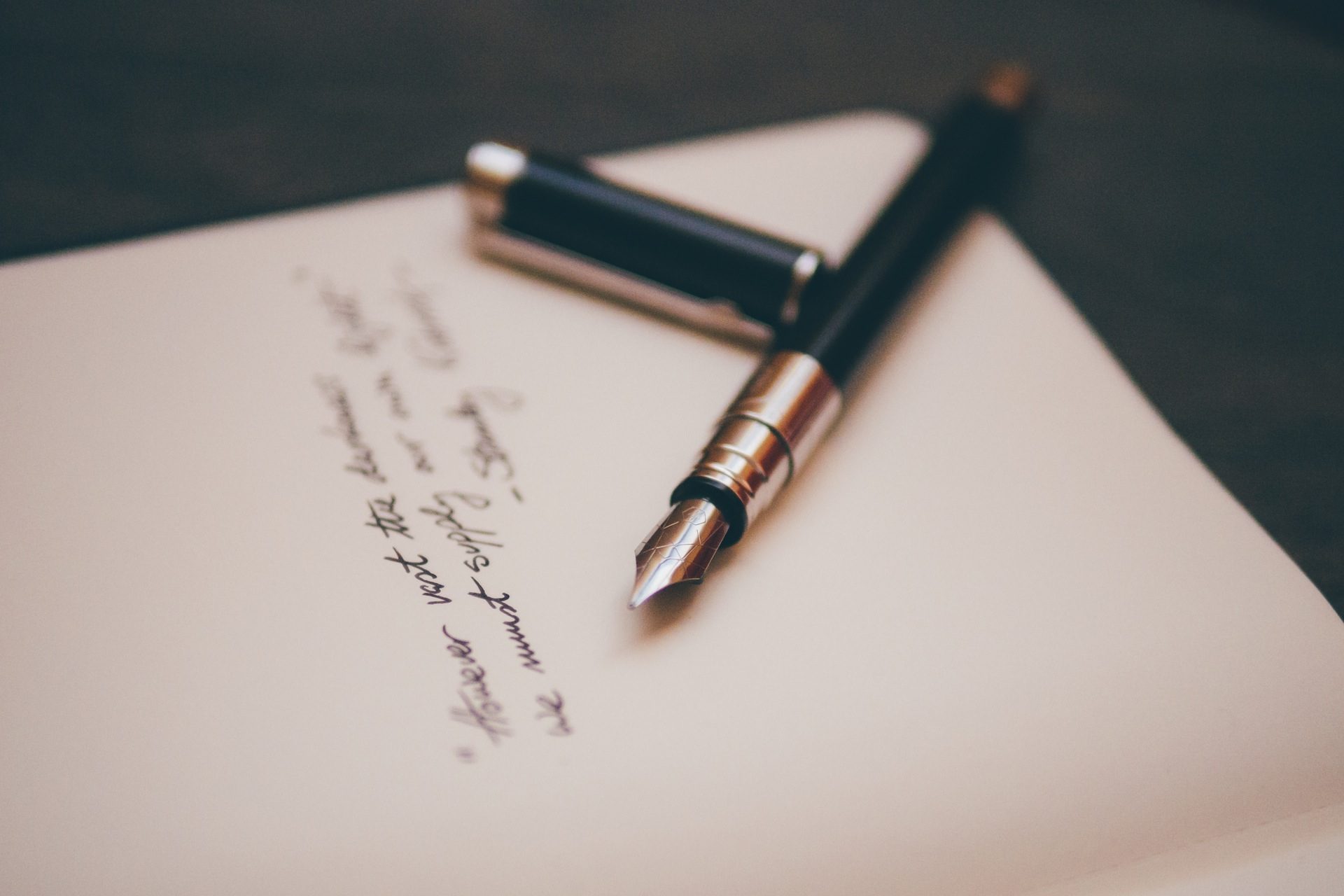 2016 is about to finish in a few weeks, yet there are a few more things that I’ve planned to do before this year comes to an end. I’m really into the open source right now and about to publish some tutorials. If that sounds interesting to you, please take a look at the whole post.

In order to make this post cleaner, I’ll just sort these things by their names and quickly describe what’s going on and what are the next steps. So, here we go.

This is a project that we’ve started building a few weeks ago as Noordwind organization.
In short, it’s going to be a service (for now we have responsive web app, but we’re aiming for the native Android & iOS apps as well) that will help the users (inhabitants of the particular cities or regions) to keep the environment clean and e.g. report litter, damages or some incidents. Think about the following – there’s a litter on the street or in the woods, you start the app, make a photo, select a category, maybe add some description and send it to the API. You can also browse the reports send by other users on the map in a selected area and e.g. collect the litter on your own. For doing so, you may get points which eventually could be exchanged to some reward. I’m developing this project with my colleague Grzegorz and we’re building some fancy stuff using Microservices, CQRS and automated deployment using Docker Hub & Cloud. And yes – everything is open source, just take a look at our repositories. We’re going to publish much more details including the wiki and documentation once we get the MVP ready.

It’s an application that I started working on with a friend of mine over 1,5 year ago. We’re about to publish a brand new web application soon. In general, it’s related to the sports, workout routines etc. – just take a look at our landing page and download the app from Google Play. More info coming soon.

It’s my new open source project that I’ve been working on since last weekend. It’s a dead simple, centralized and secured storage for your credentials.
Think about this – you have an application (single project or set of services) and deploy them into the production environment. Now, where do you store your credentials e.g. connection strings or API keys in app settings? Publish into a private repository? Use environment variables? Or maybe file encryption tools?
The goal of the Lockbox is to provide a simple RESTful API that you can use for managing your vulnerable data like storing any type of objects using unique keys and then fetching them within your application. The first alpha release already works, but I’m going to include a few more features and the documentation, so more details are coming soon. It’s like the Vault but much more simpler. And integrates out of the box with .NET Core applications.

That’s an open source project I created a few weeks ago. Its main purpose is to simplify the data synchronization between services or databases. I’ve stopped working on it recently due to more concerning issues, however, I’m going to get back to work again (hopefully soon). It’s something that I’ll definitely need for my microservices, just like the Lockbox. And of course, you can look it up on the GitHub.

Oh, that’s my favorite one I guess. The core Warden library is about to get some minor updates while the rest of the stack is under heavy development. The great thing about working on all of these projects is that I can reuse a lot of code and patterns between multiple solutions, especially now, since I’m using CQRS and microservices a lot.
Our goal (yes, Warden is not being developed solo anymore) is to have the first MVP of the new Web App and API by the end of the year. The next step if integrating Warden Spawn in order to allow the users configure their Warden instances via UI.

I’ve spent a few days on setting up the whole build environment using Docker Hub and Cloud. There are a lot of gotchas, including publishing packages via MyGet, configuring Nginx and finally deploying everything into the cloud using Docker. I’m planning to post a series (3-4 blog posts) about setting up the whole environment from the very beginning based on the real world project described in the first paragraph – Collector.

That’s pretty much it. There are also other activities, but not really related to the software development like organizing sport event with my friends called StrengthCraft. If you were wondering where do I find time to work on all of these things? Since I can’t workout due to the elbow injury I’ve got a lot of additional time. I hope that you will find some of the mentioned tools to be useful!