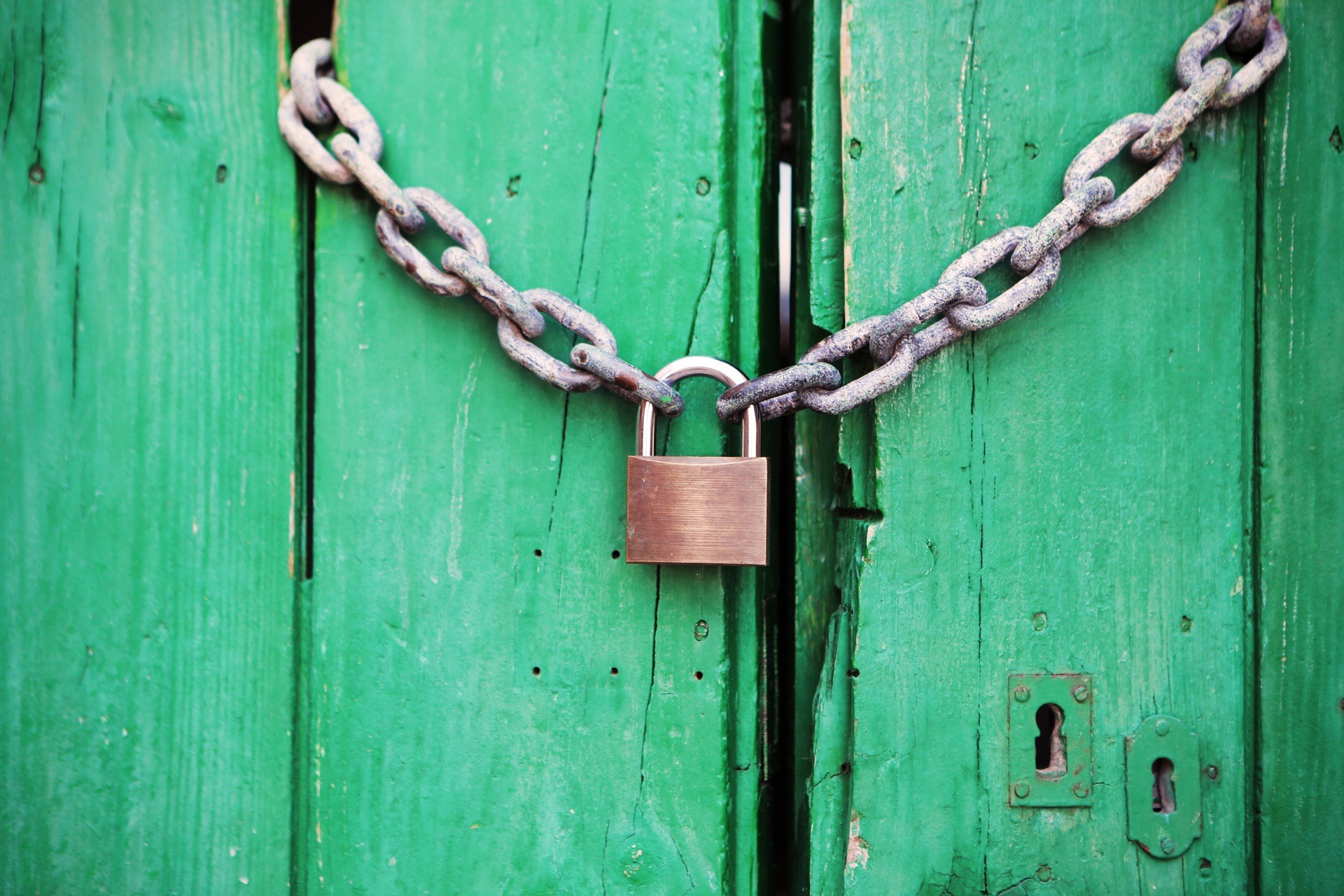 Immutability is a quite old concept that is mostly related to the functional programming, however, it’s also (maybe not so widely) used in the object oriented programming.
An immutable variable/object can not be mutated, which means that once it’s been initialized it will never change it’s original value/reference (unless it’s deallocated).
This approach results in some great benefits such as out of the box thread safety, yet in the OOP world, it does seem to be quite often abused or even not used at all. When should we make use of the immutability? Are there some variations of this approach? How to make immutable objects in C#? Let’s find out.

Before we dive into the examples in code, here are some of the well-known benefits of having the immutable objects:

Of course, it has its cons as well:

The question then arises, when we should use it? I would say – use immutability everywhere where you are certain that a particular object will not have to manage its internal state. Think about simple structures such as point, address or more complex one like the option or configuration classes. Once it’s been initialized, it should never be changed, and if you really want to update some property in an already initialized object, then you should actually make a copy of it and return a new instance with the overwritten field. If you look for the immutable types in built-in the .NET platform, it turns out that there is already a plenty of them such as the DateTime, TimeSpan or string.

And what about the immutability variations that I have mentioned at the beginning? Can we define a structure that is not truly immutable? Actually yes, please take a look:

At first it looks to be an immutable object and certainly it may act as such but the issue is with the protected modifier. Nothing stops us from doing something like this:

Even though at a first glance it may seem ridiculous, we may be tempted to change this “immutable” object internal value as in some case it might be just simpler to implement some functionality. And it really doesn’t matter if we change the modifiers to the private type in order to prevent any derived class from updating the base properties as it’s still possible to do the same thing in the base class. Basically, we’re saying to the consumer of our “immutable” object, that it’s immutable but in some particular scenario it does not really have to be.

What can we do about it? That’s very simple, just get rid of the set modifier. Use either pure get or readonly and you will be 100% certain that you’re dealing with a truly immutable object.
It may look like this:

From now on everyone will be happy (threads too) and you’re a one stop closer to the paradigm of the functional programming. Actually in the next version of the C# which is numbered as 7, there’s a proposal for including a kind of the immutable keyword on a class level – you can read more about it here.

Last but not least, beware that usually it’s not possible to make a purely immutable structures when using e.g. the ORM, as such libraries tend to make use of the reflection mechanism and require that setter to correctly assign the values, yet you can still make these structures “immutable” by adding the protected modifier.

Before we finish, I’d like to show you one of my immutable structures in the Sentry project (comments have been removed for the sake of the code example):

As you can see there is just a little of the additional overhead involved – just remove the set modifiers and provide a specialized constructor. For not so much effort you might actually gain a lot.

2 Comments → A word about immutability