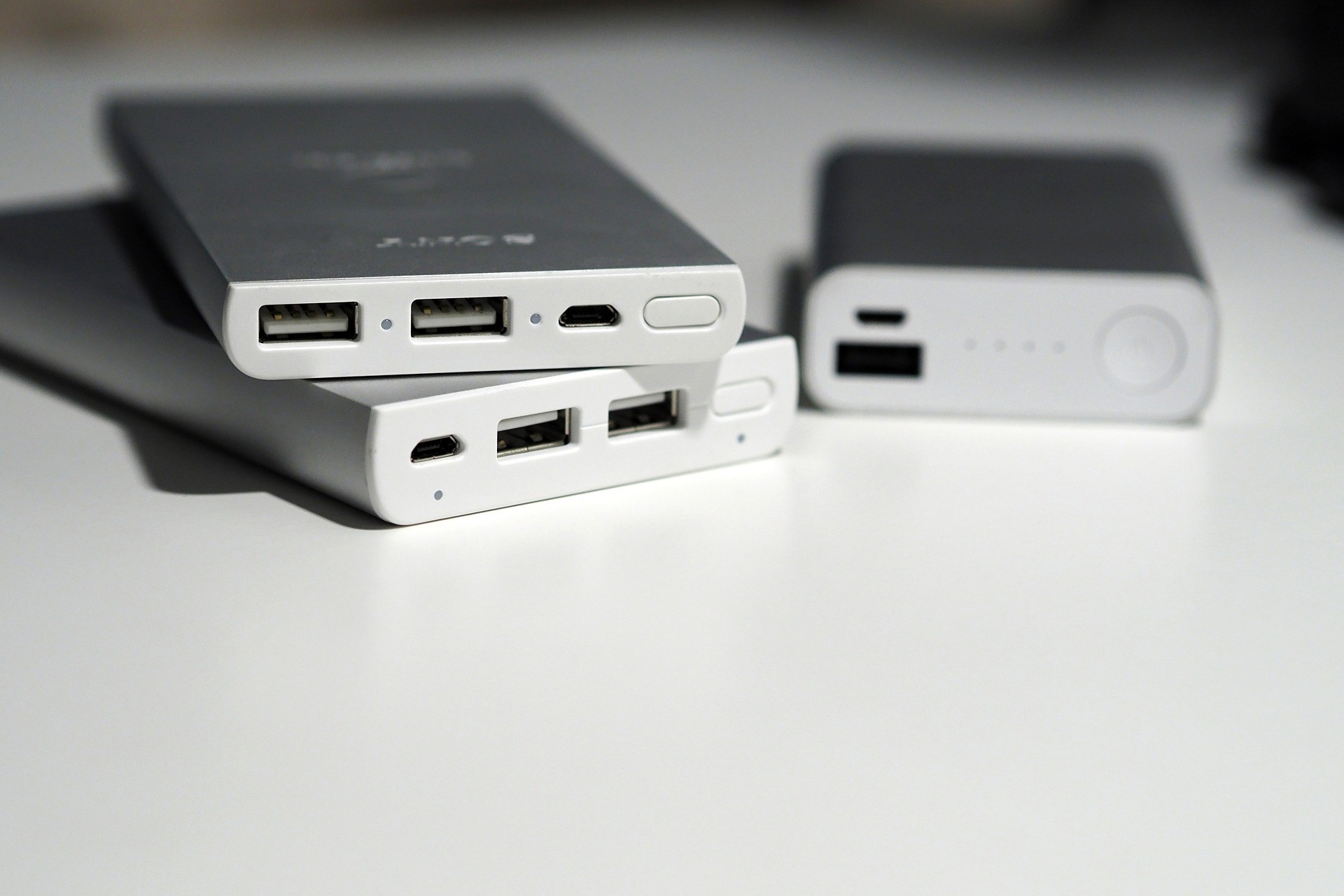 Recently I’ve had this idea that came into my mind while working on the Sentry – let the users of my library (if there will be any) to configure not only the set of rules, connection strings, urls etc. but also the underlying providers that do all of the heavy lifting (e.g. the HttpClient responsible for communicating with the API). It means that as long as you’re not satisfied with the default solution, please feel free to provide your own engine that will for example talk to the database and perform a query on it. And that’s one part of the story, however, even the more important thing to do was to test that behavior – I had to be sure that would work. So how can we test the classes (I’m talking mostly about the integration testing), that hardly implementy any interface (pretty much none) such as the mentioned above HttpClient? Actually it turned out to be quite simple with the usage of the Wrapper pattern.

At first let’s start with the HttpClient. I wanted a new option for the website watcher that would allow to swap the default usage of the HttpClient. First thing to do was to identify the behavior – what do I really need from this class (properties, methods)? Given the fact that it is one of the simplest watchers in the Sentry project, it turned out that I needed just these 4 things:

Now, my configuration does not use the HttpClient anymore but rather the interface defined above (I’m using the Func as a simple way to mimic the factory):

What is the benefit? Well, now it’s quite easy to pass your own implementation of that interface and for me – to do the testing:

Now let’s jump into a little bit more difficult example. There’s this MSSQL watcher for monitoring the database. It uses the IDbConnection and the Dapper on top of it. The good thing is, that it’s already an interface. On the other hand, the Dapper provides a set of the extension methods to the IDbConnection– which is not good in terms of testing. What can we do about it? Let’s extract the interface that will be called directly, instead of making use of the extension methods:

And now my configuration has the following properties:

And the MSSQL watcher can be tested in a following way:

I’ve found these approach to be quite useful. Of course, it’s probably not a good idea to extract the interface for all of the properties/methods of an external class/library. However, in the examples above, I’ve only needed a small subset of these functionalities, therefore it was pretty straightforward (and not too messy) thing to do.